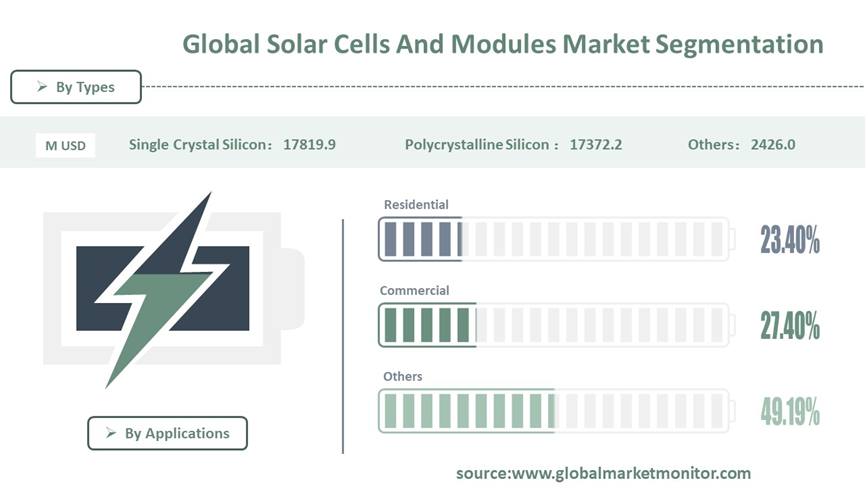 Types and Applications Segment of Solar Cells and Modules

The typical residential grid connected system uses solar modules with 60 solar cells. For large commercial and utility scale solar systems, solar modules will have typically 72 solar cells. By increasing the number of solar cells, the module voltage and wattage increases. With the development of technology and the expansion of applications, Solar Cells and Modules solve the problem of powering a remote and mobile satellite ground station, where utility power is unavailable. 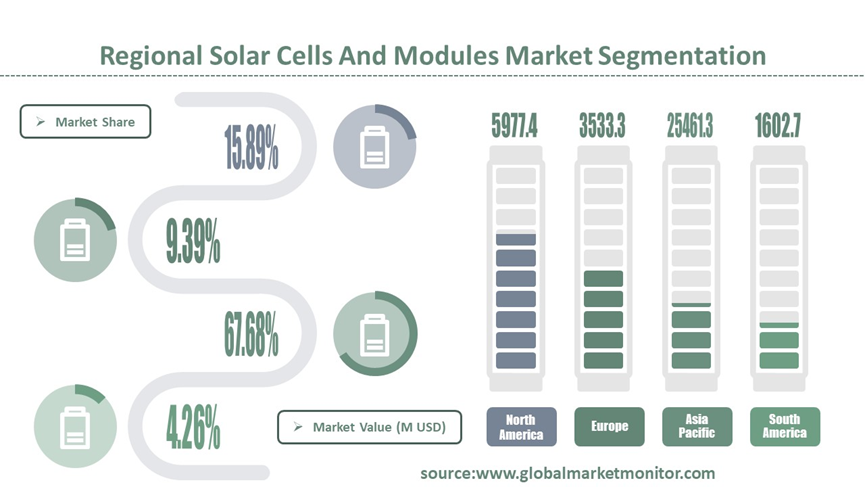 The energy issue has increasingly become a bottleneck restricting the international social and economic development. Due to the limited reserves of petrochemical energy on a global scale, and the use of petrochemical energy will cause serious environmental pollution, governments around the world have generally noticed the key position of various new and clean renewable energy in the future energy structure, and have increased their commitment to these energy sources. Among various new types of clean energy, solar energy is considered one of the most promising clean energy sources. 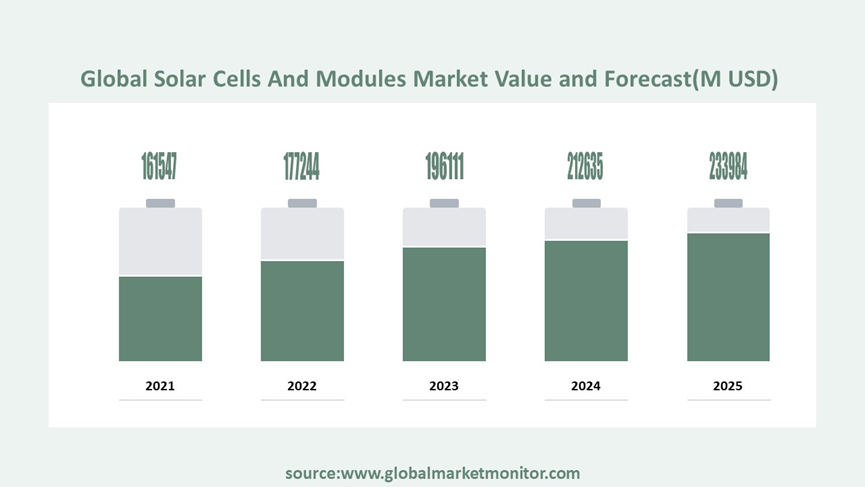