Medical Cosmetology I: It Complies with the Demand of People, With Unlimited Market Potential

Everyone has the love of beauty. No matter how the economy develops, the rigid need of human beings to love beauty has never changed, but the manifestation of the economy of beauty in different eras is constantly changing. According to the definition, medical cosmetology refers to the use of drugs, surgery, medical equipment, and other traumatic or irreversible medical techniques to repair and reshape the human appearance and various parts of the human body. 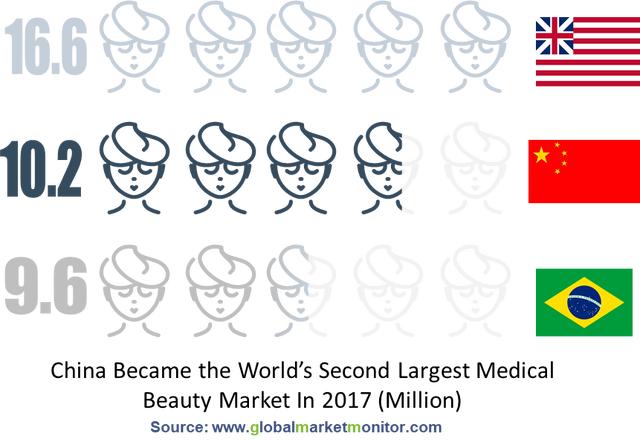 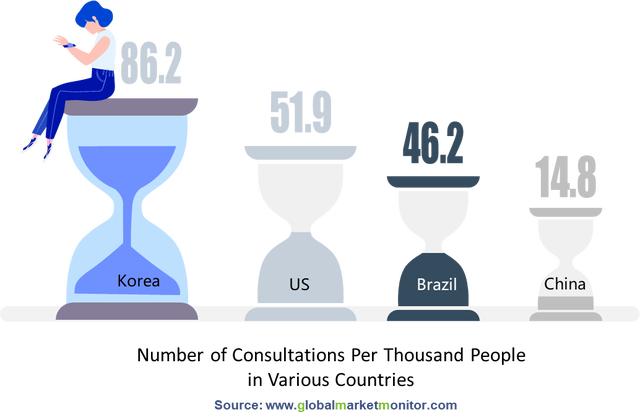 Consumption Upgrade Is the Underlying Driving Force of Industry Development

Data shows that in 2019, the average age of medical aesthetics consumers in China was 24.45 years old, and the post-90s generation accounted for more than 60%. Both industries have a higher proportion of the elderly. The older women theoretically experience more skin problems, more prominent needs, and higher spending power. After the consumption habits are developed, they will only be upgraded and not downgraded. For example, in the U.S. medical cosmetology market, consumers aged 40-54 accounted for 44% in 2019, and consumers over 55 accounted for 22.62%; while the elderly in China are mainly subject to consumption concepts, but as young people grow, they will provide adequate Industry growth momentum.

Throughout the entire medical aesthetics industry chain, the midstream and downstream organizations that directly contact end consumers have a low-value share in the industry chain, and they have not produced companies with large market capitalizations, while the upstream production of raw materials has obtained most of the industry profits. Because the upstream industry are relatively concentrated, leading companies have high gross profit margins and are characteristic of capital and technology-intensive industries. They require high technical reserves, R&D support, and process accumulation for companies, and the industry has features such as patent protection and review and approval. The overall threshold and barriers are relatively high, which can continuously create value for shareholders and thus obtain most of the profits of the industrial chain. Only companies that have a certain barrier to entry and can form barriers to competition over time will take away the biggest piece of cake in the industry.

As people's income levels increase and consumption upgrades are driven, the coverage of medical aesthetics has become wider and wider. The main consumers of medical aesthetics have become younger, and the acceptance level has changed from "shame to mention" to "willing to share." The penetration rate and consumption power have a high degree of certainty, and the light medical aesthetics sector has gradually entered the era of mass consumption. At the same time, the advancement of science and technology has provided an important guarantee for the vitality of the medical aesthetics industry. Only companies in the industry with key raw materials and core technologies can continue to benefit from the industry and obtain more high-quality resources and voice in market competition.

Medical Cosmetology I: It Complies with the Demand of People, With Unlimited Market Potential