China, a large coal country, has coal reserves and recoverable reserves at the forefront of the world, whose coal reserves were 170.9 billion tons in 2018. As the main energy source and important raw material in China, coal always accounts for more than half of the production and consumption of primary energy, thus laying an important position for thermal power generation in the domestic power industry. In 2019, thermal power accounted for about 59.2% of domestic installed power capacity. 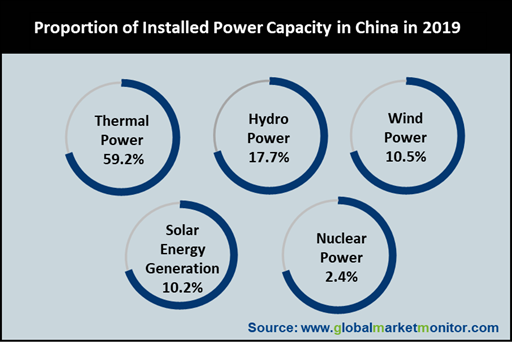 The profit of a product depends on its income and cost. From the perspective of the income and cost of thermal power, revenue is mainly affected by electricity prices, of which downstream power demand has a direct impact on the power generation. The cost is mainly affected by the price of the coal. Therefore, electricity price, power generation, and coal price are the three core factors that affect the profitability of thermal power. 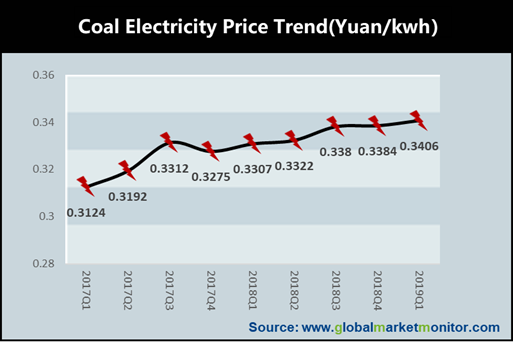 Considering that the epidemic has a severe impact on the global economy, the government decided to continue the phased policy of reducing electricity costs in the first half of the second half from the perspective of reducing the burden on enterprises. Based on the actual situation and overall consideration, we believe that the loss of this policy is mostly borne by the two major power grids. At the same time, more than half of the electricity generated on the power generation side is market-based electricity price, which will not have been affected by the policy. 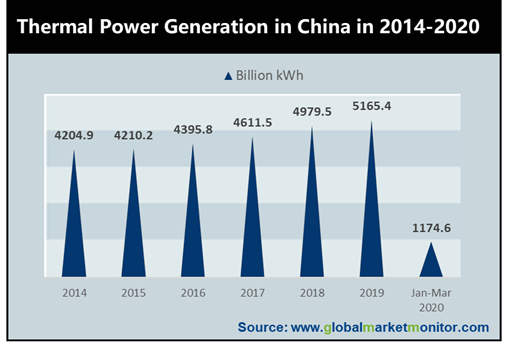 In the normalization of epidemic prevention and control in China, we have comprehensively promoted the resumption of production. The electricity consumption in May increased substantially, and the average daily electricity consumption from May 1 to 17 increased by 5.9 percent year-on-year. The average daily coal consumption of the five major power generation groups increased rapidly with an increase of 18 percent year-on-year, of which the highest increase in May was 31 percent.

The summer has driven demand for electricity. According to the prediction of the National Climate Center, a weak El Nino event will formally form in 2020, resulting in the temperature in most parts in China may be about 1degree Celsius, which is expected that the demand for cooling power in summer will continue to rise. Comprehensively considering the increase in electricity consumption due to work resumption and the rising temperature, we expect the growth rate of electricity consumption in 2020 to be close to 3 percent.

It can be seen that under the condition that the marketized electricity price is unchanged, the reduction in thermal power generation and coal prices provides new vitality for the development of the entire thermal power industry. The operating costs of Huadian Power and CCIC Energy have fallen significantly, and the net profit in the first quarter of 2020 has increased.

At present, the power industry in China has shifted from a stage of high-speed growth to a stage of high-quality development, where new problems and difficulties will come to us. However, it still has many unique advantages at present and in the future on the whole, which are irreplaceable by other non-fossil energy sources for a long period time. In the face of the increasingly stringent green development requirements, the thermal power generation industry must increase scientific and technological innovation to promote the industry's green development.